Friday September 10 @ 7:30 (Rescheduled from May 28)
​MOONDANCE
The Van Morrison Songbook
Bruce Coughlan & Company pay tribute to the genius of Van Morrison, the Mystic Celtic Soul singer and songwriter who has placed his indelible stamp on Western Music culture for over half a century! Join Moondance at Venables Theatre for an energetic and joyous celebration of Van Morrison, his life & music.

In 1970, Van Morrison recorded two albums: Moondance & Van Morrison, His Band and the Street Choir. From these two albums alone flowed a stream of enduring classics: And It Stoned Me, Moondance, Crazy Love, Caravan, Into the Mystic, Blue Money, Domino & I've Been Working.

In the half-century to pass since, Van Morrison has continued to write, perform and produce his distinct brand of Rhythm & Blues.

Bruce Coughlan and two of his Moondance bandmates are the heart and soul of Tiller’s Folly, (the masterful Celtic band who played to packed theatres all over Canada, the United States & the British Isles). They have added three top artists with feet deep in Celtic tradition to create this world class band to perform some of the most globally embraced music of the day. Van Morrison would definitely approve.
TICKETS - $43 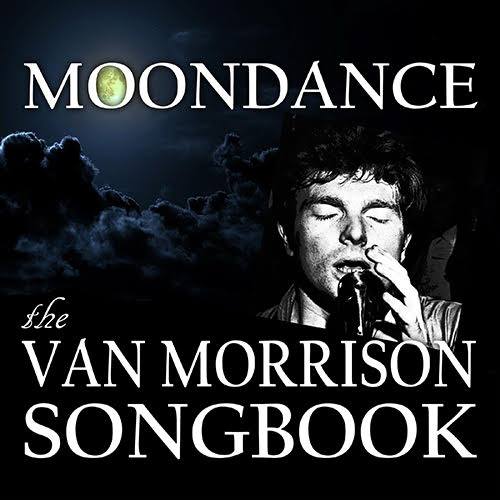